Magic Leap 2 will be launching next year - but the bigger news is that they're now focusing on enterprise applications. It never made sense what an average consumer would do with an AR headset. Yes, there's the Angry Birds game but other than that, it has no real utility for that $2300 price tag.… END_OF_DOCUMENT_TOKEN_TO_BE_REPLACED 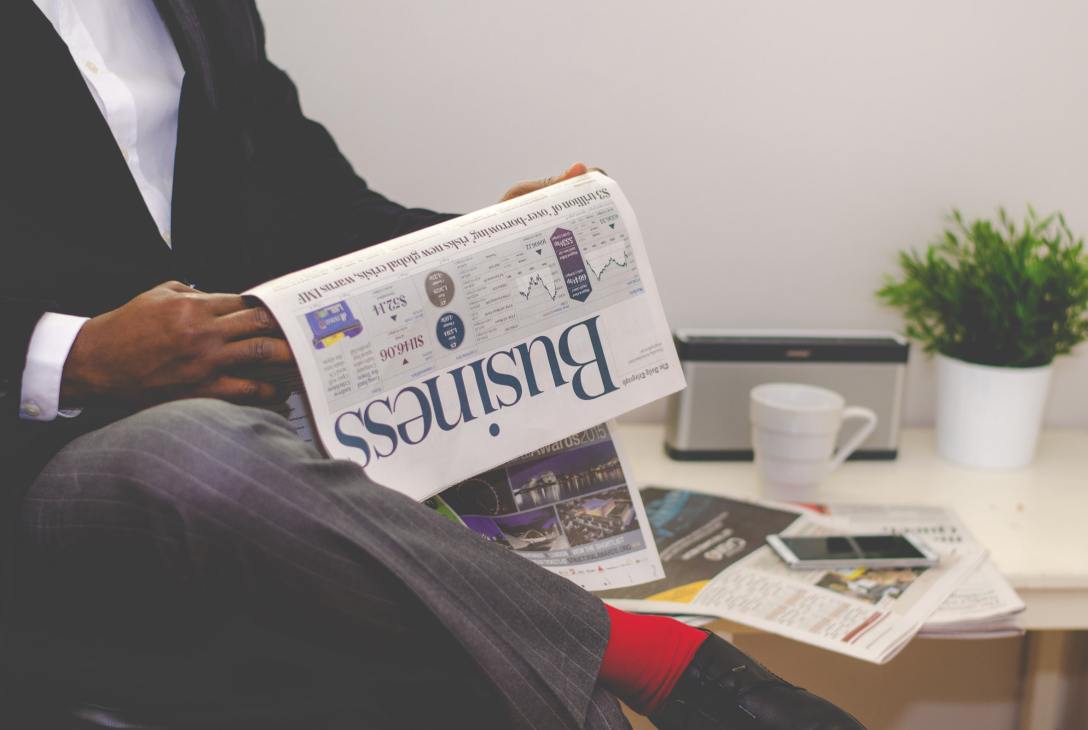 Had an old online friend on the pod last night. He mentioned reading something on Twitter that said - working in big tech today is similar to working in the banking industry in the early 2000's. What led to this? Twitter: Huge accounts hyping up Web3.Pace of Innovation: Web3 space churning out novel applications and… END_OF_DOCUMENT_TOKEN_TO_BE_REPLACED

This weekend I pretty much spent all my time learning about Web3. It is fascinating. If you were following the Facebook whistleblower news, you might be wondering what is the solution to Facebook holding so much power and affecting the psychology of the masses. The solution somewhere might be hidden in a decentralised architecture that… END_OF_DOCUMENT_TOKEN_TO_BE_REPLACED Mark Cuban's Fireside launches to all creators. After doing this podcast thing, I found how every step in the process is siloed and requires single-purpose tools. Why don't we have an end-to-end production tool? Fireside seems to be tackling this problem. It offers creators tools to create, edit, distribute, promote, measure, and monetize. Broadcast live… END_OF_DOCUMENT_TOKEN_TO_BE_REPLACED

What should I focus on: Product or Distribution At the end of the day, it all comes down to the product. However, distribution is important too. No one is gonna know of your amazing product if they aren't aware of its existence. Earlier this year, when I started building something with my buddy, it was… END_OF_DOCUMENT_TOKEN_TO_BE_REPLACED

Apna became India's youngest unicorn last month. It's basically LinkedIn for blue and grey collar workers. I tried it out and it's very effective. One of the types of unemployment is frictional unemployment. It's temporary and happens as a result of the "friction" in the job search process - that is every obstacle/process getting in… END_OF_DOCUMENT_TOKEN_TO_BE_REPLACED 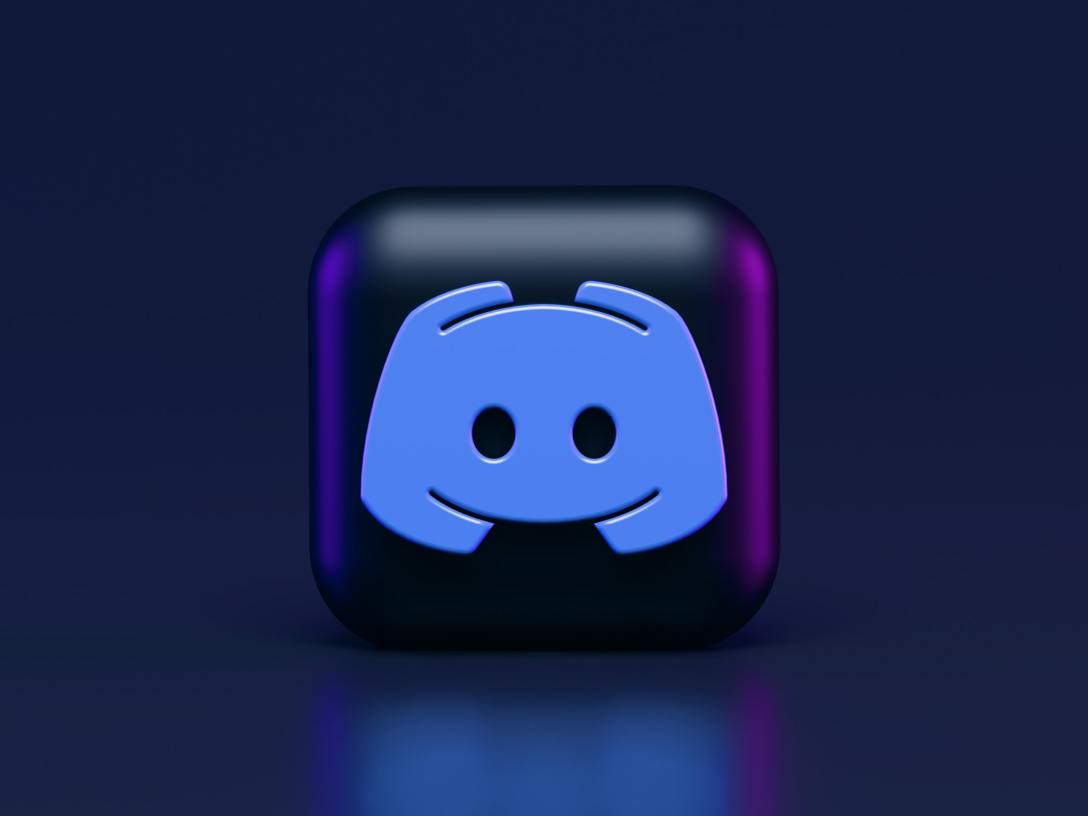 • no ads • no algorithmic feed • no follower count • no corporate talk If you liked it, leave your comments here!

Google Maps has a ton of fake reviews (especially in India). So when making a decision on what cafe, restaurant or experience to go to, I usually trust pictures. If that sushi looks good, there's an 87% chance it also tastes good. How is Google currently combating the fake review situation? Google has a program… END_OF_DOCUMENT_TOKEN_TO_BE_REPLACED 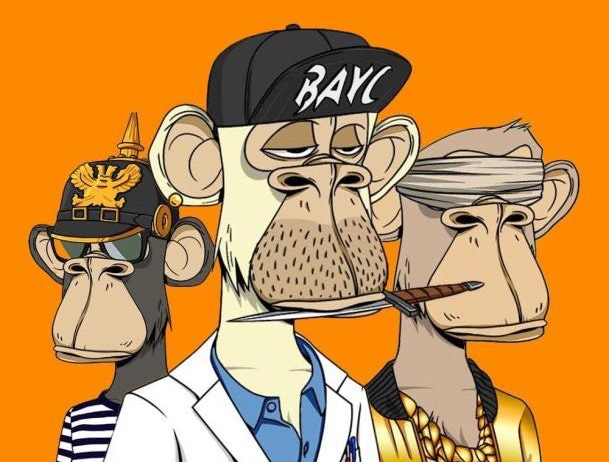 Bored Ape Yacht Club took NFT world by storm - going from 0.08 Ethereum mint price to now a $1 billion market cap in a few months. There are a couple reasons - striking aesthetics, community perks and surprisingly utility. However, I think the most important was the story. BAYC originated from something close to… END_OF_DOCUMENT_TOKEN_TO_BE_REPLACED 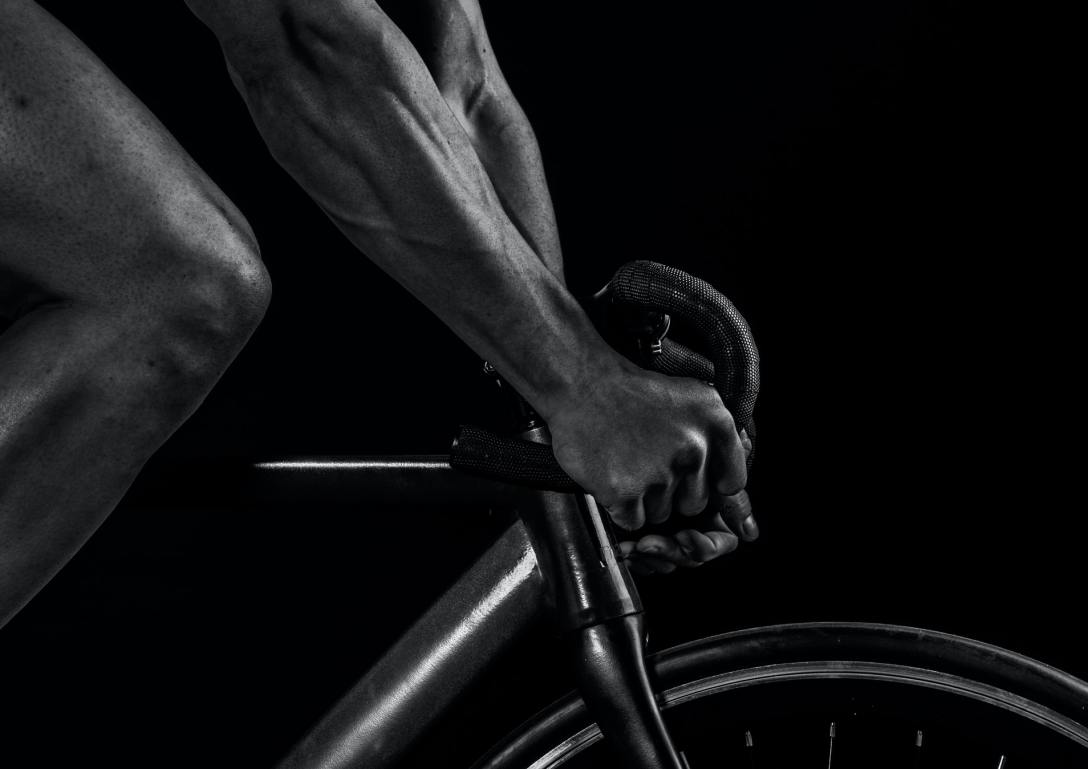 There was a time when the team realized - they had created a highly competitive atmosphere. It was almost over the top where users were constantly going out to chase their PR (personal record). This made new users feel intimidated and unwilling to stay on the platform thinking that they weren't good enough or fast… END_OF_DOCUMENT_TOKEN_TO_BE_REPLACED