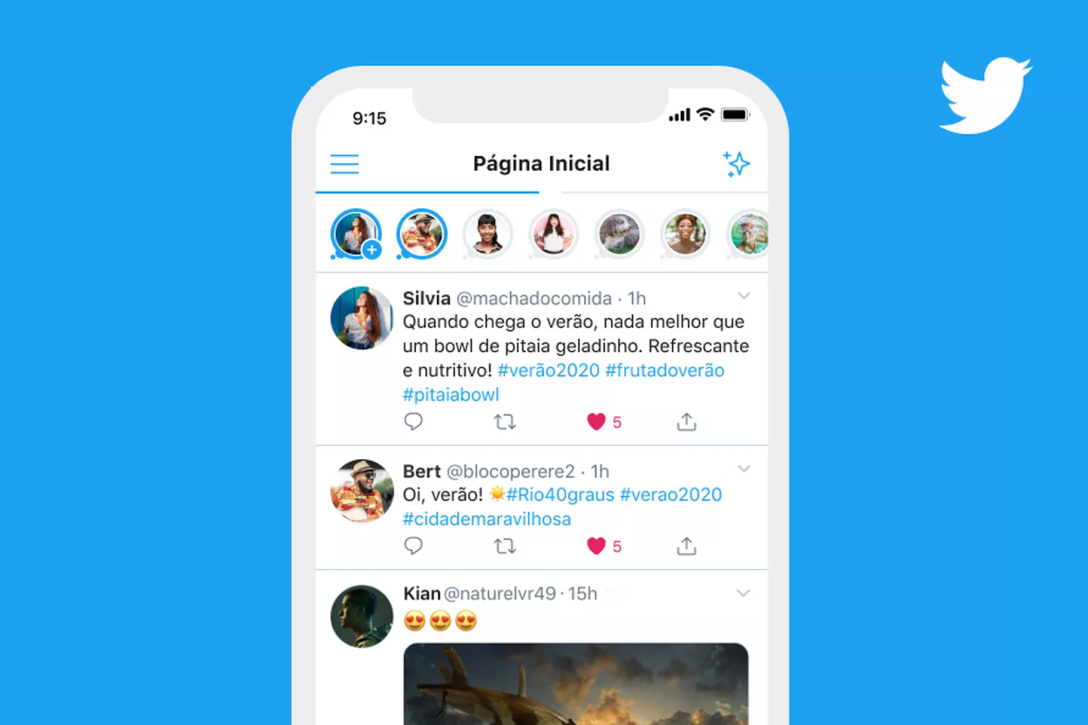 The company is one of the last major social platforms to test out Stories. Even Skype gave it a shot – a while ago.

“Twitter has become associated with a form of aggressive wokeness dubbed “call-out culture” or “cancel culture.” This can sometimes involve adversaries digging through a user’s older tweets in order to hold them accountable for offensive remarks or inappropriate behaviour they posted online years ago.” – TechCrunch

Twitter’s mission is to give everyone the power to share ideas instantly, without any barriers. Thanks to cancel culture, hesitancy to Tweet became the biggest barrier.

This hesitancy is also bad for Twitter’s growth. It hurts engagement and then revenue – when advertisers choose to leave the platform for a competitor.

Twitter had to figure out a way to help users express themselves freely – without any fear or pressure.

So they made Fleets.

Fleets disappear after 24 hours and don’t get retweets, likes, or public replies.

Now people won’t be attacked for something they said 8.5 years ago.

Twitter is really hoping for Fleets to relieve the pressure to post and shoot engagement back up.

P.S. – Fleets is currently only available in India, Brazil and Italy.