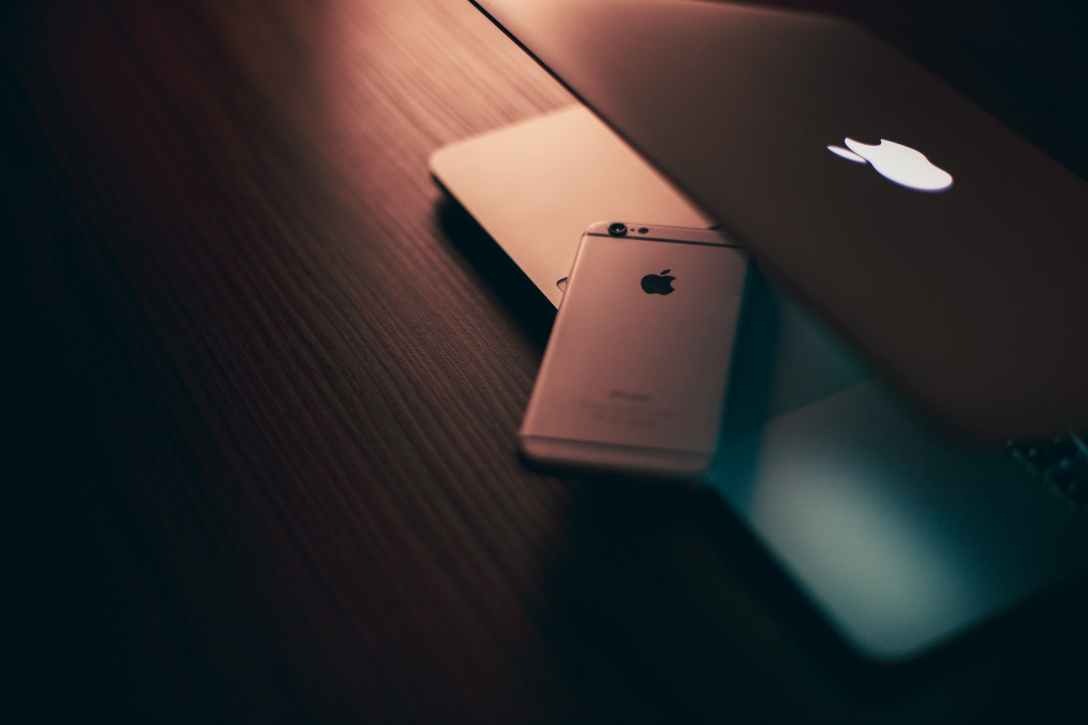 The late Clayton Christensen describes Disruptive Innovations as “a process by which a product or service initially takes root in simple applications at the bottom of a market—typically by being less expensive and more accessible—and then relentlessly moves upmarket, eventually displacing established competitors.”

His go-to example was how Toyota, a Japanese automaker, made a mark on the US automotive landscape.

While Detroit’s Big Three (GM, Ford & Chrysler) built cars catered to their most profitable customers, Toyota focused on serving the lower end by providing fuel-efficient cars at an affordable price.

Form there, Toyota continued to improve its early models, capturing market share from the incumbents and gradually moving into higher-end cars with Lexus.

The company now maintains roughly 14% market share in the US.

But what about Apple?

iPhone blew Blackberry out of the water by starting at the high-end. It was high-priced from the start. How does that fit into this theory?

“What allowed [iPhone] to survive, when they came in at the high end of the wireless phone market, is they came in to disrupt the laptop.” – CC

iPhone wasn’t competing against Blackberry. It’s job was to do more and more things such that maybe you don’t need your laptop.